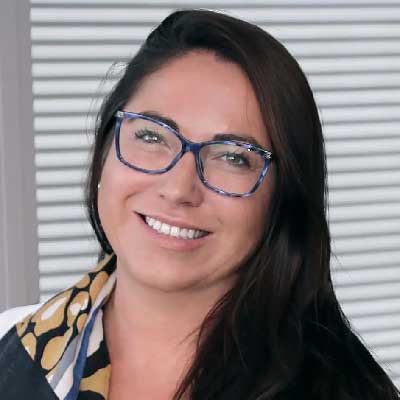 A member of Railsbank’s team since 2016, Joanna was key in building the technology that powers the API-based banking and compliance technology platform. She led the firm’s licence approval process with the Financial Conduct Authority and its membership of the UK Faster Payment scheme, which requires a settlement account at the Bank of England.

Joanna also heads an executive team responsible for all new country licensing (Railsbank is licensed to operate in 9 countries) and is a money laundering reporting officer at Payrnet, an authorised E-Money Institution wholly owned by Railsbank.

In addition to her role at Railsbank, Joanna was former co-chair for the Board of Directors of the UK Chapter of the Association of Certified Anti-Money Laundering Specialists (ACAMS) and a member of the UK RegTech council. She is also a volunteer for Stop the Traffik, an association combatting human trafficking and modern-day slavery. Joanna holds a joint bachelor’s degree in Italian and business studies from University College London and has worked in anti-money laundering roles at Bank of America and Deutsche Bank, where she was the UK client on-boarding manager for Corporate Finance, Transaction Banking and Capital Markets. She also previously oversaw anti-money laundering and counter-terrorist financing programmes for the UK, Spain, Italy, Switzerland and Jersey at global payments and currency risk management firm AFEX.