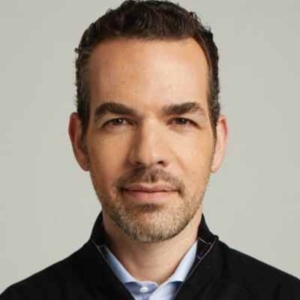 With more than two decades of experience in public policy, crisis strategy and communications, Lane Kasselman is currently Chief Business Officer at crypto giant Blockchain.com. Previously, he headed communications and public affairs for Uber and AT&T, where he played a crucial role in creating national and international regulatory campaigns and frameworks. He co-founded crisis management firm Greenbrier in 2017, which solved complex reputational issues for clients ranging from Silicon Valley unicorns to heads of state to celebrities, and was acquired by The Messina Group a year later. Since 2009, he has served as founder of Kasselman LLC, a boutique non-partisan public affairs firm which has worked with various notable campaigns, officials, companies and nonprofits in the country, including the Newsom for Governor Campaign. Earlier in his career, Kasselman was recruited by the Markham Group, a leading visual communication messaging firm, to manage advance with then-Senator Hillary Clinton’s 2008 Exploratory Committee for President.