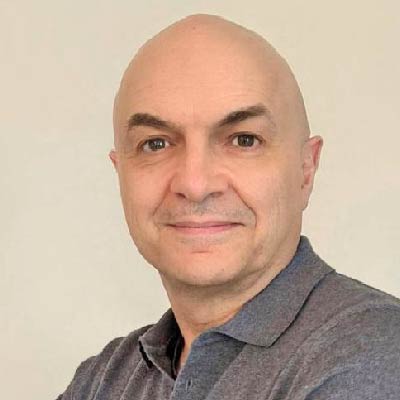 Roy Zakka is a serial entrepreneur with 25 years of experience in the wireless communications sector and more than a decade in financial services. Originally from Lebanon, Roy grew up in California, where he studied software engineering before going to work in Silicon Valley. At university, Roy worked with the Stanford Linear Accelerator Centre (SLAC), for a while before going to work for the Stanford Research Institute (SRI) in programming. Roy’s first step into the entrepreneurial world was in building and selling computers while studying in Standford. Later, he built a successful business in the telecomms sector, where he worked with brands such as Eircell in Dublin. After exiting this first startup, Roy returned to the technology space and began consulting again. Around this time he found himself becoming frustrated with his own banking experience, leading to the establishment of Layer.